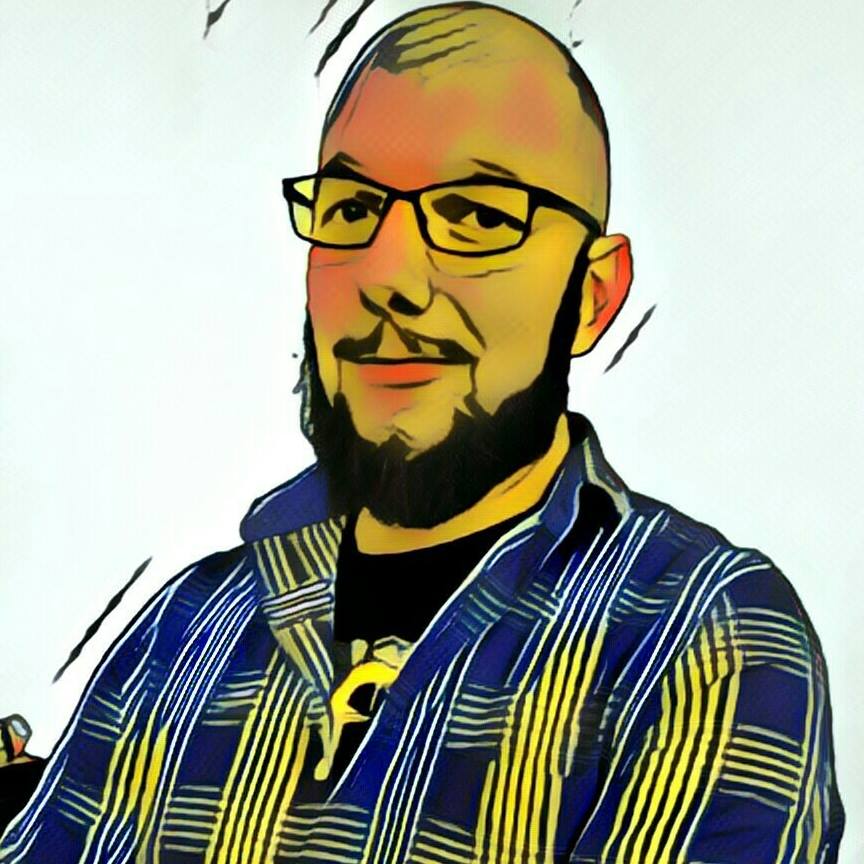 BIO: Viktor is a tester with background in social science, so you will very often see him speak and write about testing and science or testing as a science. You will also hear him talk about epistemology, sociology, logic, philosophy, but don’t be scared, he is doing it simply to add more dimensions and color to your understanding about testing. To him testing is interdisciplinary, multi-layer, multi-dimensional craft with one solid foundation – human intellect. Anything else comes as an extension to this. He is currently working as a Senior QA at Siteground and part time lecturer in Pragmatic and his interests are in the area of heavy-weight critical thinking, giving the better story of testing and morphing exploratory testing and automation. If you are interested in his views on testing and want to read some more of his thoughts, you can visit his blog: http://mrslavchev.com

About a year ago I volunteered to write an automated framework for testing an API we were creating. It was exciting, I always thought it makes much more sense to automate the API layer rather than the UI layer.

During my journey, I found myself facing some significant challenges in API automation like:

This talk will be a short resume of the “lessons I wish I knew, before it was too late”. The topics that I am going to present for you are:

To help visualize, I will use a tool called Codeception – PHP based full-stack testing tool , because it has very transparent syntax, but I won’t dig into details about the tool, but rather principle questions about API testing.

This topic is related to an article on my blog and you can find it here, as a part of my “Hindsight lessons about automation” series.