After a long day of presentations at the highest level it is good to relax, have some fun and network.
That is why we invite all conference participants to A&A Days Networking Party that will take place at the end of the first day of the conference, October 28.

Meet old and new friends and mingle with international QA community over a beer or glass of wine.
Join us there!

Entry will only be granted to registered conference badge holders. 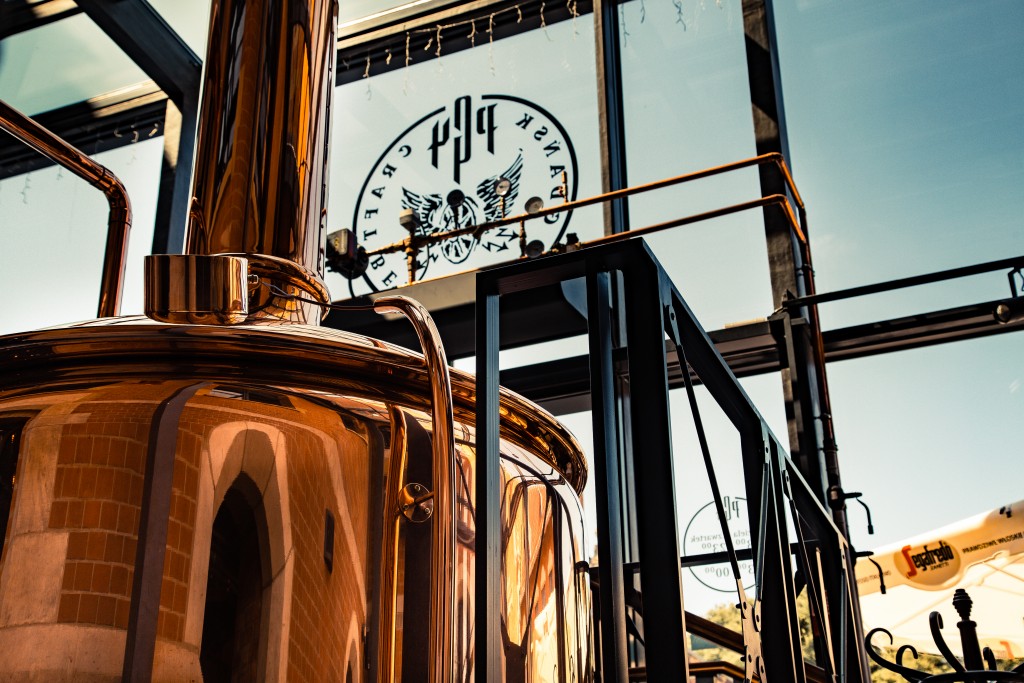 The PG4 Brewery is inspired by the rich beer culture and the brewing tradition of Gdańsk.

It offers a wide variety of different beer types associated with the tradition of Gdańsk and other cities:
Pils, Starogdańskie, Munich Dark, Munich Wheat, Witbier, and other seasonal beers.

Above all, however, the PG4 Brewery revives the Jopen beer which used to be the Gdańsk speciality, crafted since 1449. Johannes Hevelius himself used to brew it!

The history of beer in Gdańsk

For centuries, Gdańsk was a centre of brewery in this part of Europe.

There were already several breweries there in 12th century which produced craft beers.

For hundreds of years, craft beer, especially jopen beer, was exported to many European countries. According to historical sources, around 1416, most of the Gdansk brewers (73) lived on Ogarna street, previously known as Hundegasse.

The renaissance of brewing took place in the 15th century. In the 17th century, the amount of beer produced decreased significantly, as it was considered a beverage of the “lower class”.

The 19th century saw a turnabout: new breweries went up in the city, and the beverage slowly regained its splendour. The beer manufactures appeared in such districts as Wrzeszcz, Nowy Port, Oliwa, Orunia, as well as in Sopot.

In different epochs, at least 30 types of beer were brewed, such as: Jopen-bier (Jopen beer), Danzigerbier (Gdańsk beer), Tafelbier (Table beer), and Krolling.