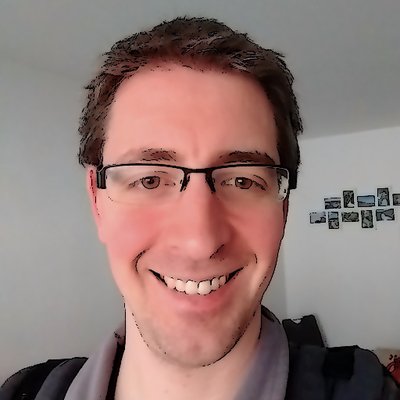 BIO: Alexander Reelsen is a Developer & Advocate, Dad, works since 2013 distributed at Elastic, is interested in search, scale, JVM, crystallang, serverless and Basketball.

TALK: Testing Elasticsearch – From unit to integration testing up to the final release artifacts

Elasticsearch is well known piece of software. This talk explains the different levels of testing along with packaging and releasing as part of the Elastic Stack.

Testing a well known software like Elasticsearch is not too different to any other software. In this session we will peak into the different testing strategies for unit and integration tests including randomized testing, how we leverage gradle, how we do packaging tests, how we test the REST layer, what our CI infrastructure and tooling around that looks like and finally what happens in order to release Elasticsearch and other parts of the Elastic Stack.

Be prepared to see a fair share of source code and snippets.