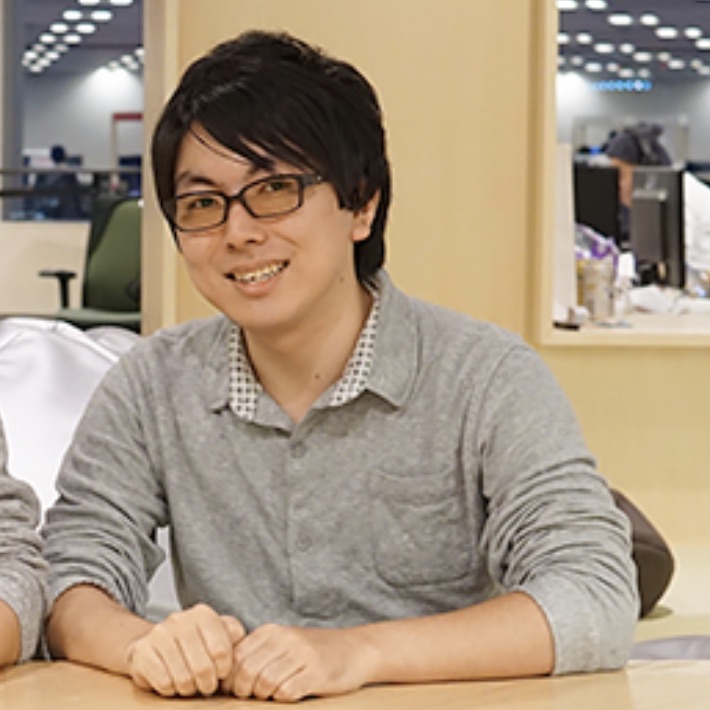 Mercari app has grown in Japan by enabling customer to sell and buy things easily using smartphones. In order to make it compatible with delivery speed and quality, I implemented UITest automation for iOS/Android app by using frameworks such as Appium 2 years ago. Although we have achieved above goal to some context, we need more faster QA feedback because many engineers joined and developed for single app. Because mobile UITest takes time, it was a limit to run above UITests with local PC and real devices in order to archive more faster QA feedback. Therefore, we created environment which can run Appium/Android tests with 20 to 30 parallelism, using Azure, Docker and Android Emulator.

In this session, I will mainly talk how to create above environment.