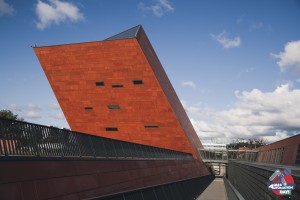 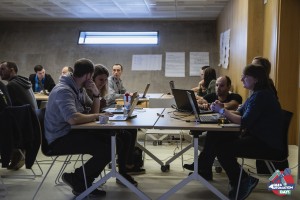 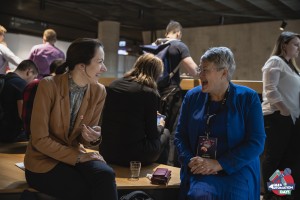 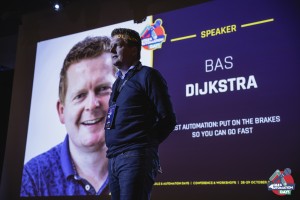 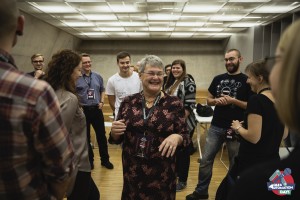 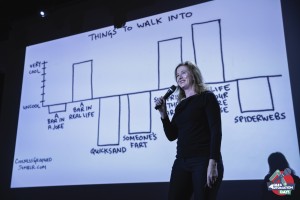 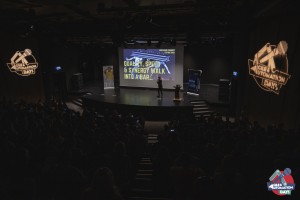 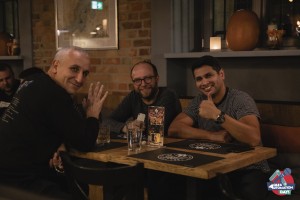 Nowadays everyone is talking about delivery – how can we deliver, what will be delivered, how fast can it be delivered. Being fast is good, being fast and hitting the right target is perfect. We can reach this only by ensuring quality while we deliver fast. Therefore the topic of this year’s edition is “Delivery at Speed” while not jeopardising the quality.

Museum of the Second World War

The Museum of the Second World War is built on a lot at Władysław Bartoszewski Square near the centre of the city.

It is located in a symbolic architectural space, which is also a space of memory, 200 metres from the historic Polish Post Office in Gdańsk and 3 kilometres across the water from Westerplatte Peninsula, both of which were attacked in September 1939.

The 17,000-square-metre lot set aside for the museum touches the Radunia Canal to the west, while its south side opens onto a wide panorama of the Motława River.

Nearby transport – from Gdańsk Główny railway station
By a city bus
Line 130 to Wałowa stop – 160 m to the Museum
Plan your journey
By tram
Lines 3, 8, 10 to Plac Solidarności stop – 1,3 km to the Museum
By car
The Museum has its own two-level underground car park with the capacity of 132 parking spaces.
The entrance to the car park is located at Wałowa street. 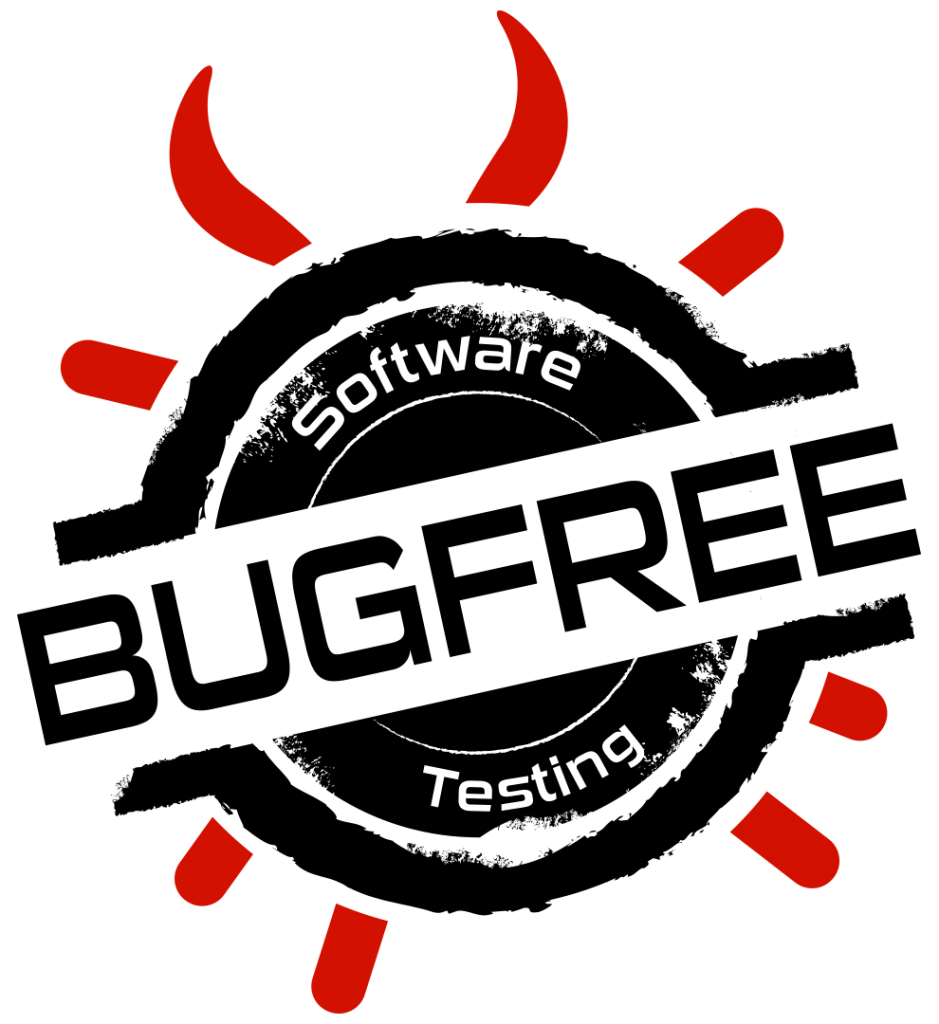 Join us as a Community Partner. Send an email at: aadays@aadays.pl.

Join us as a Media Partner. Send an email at: aadays@aadays.pl.